​What began as a project exploring the unsaid rules of civility for commuters on my public transport network has developed into a body of work centred on the rituals of a single transgressor, my dear friend and recreational commuter: Steve Brewer. On his days off he routinely travels the entirety of Perth’s public transport network, listening to 6iX on his loud radio, drawing on stacks of Transperth timetables, often staring directly at and talking to unsuspecting passengers.

Steve is the perfect commuter antagonist, someone who unknowingly interrupts the state of peace that is a quiet, civil-mannered carriage of passengers. His amiable desire to interact is unfettered by these rather unsociable protocols of public transport. It is because of the context of this social exchange that his cheeriness, kindness and charming naiveté are often overlooked.

This series of work presents an indirect and unconventional portrait of Steve. With his consent I have reproduced selected timetables he has given me over the years with thick oil paint, taking great care to document not only his biro motifs, but the paper’s tears, stains, folds and pen-pressure imprints. Steve’s crude motifs scrawled over the rigidity of the timetables, to me, conveys the sense of chaos and order that follows Steve and fellow passengers on his commutes. 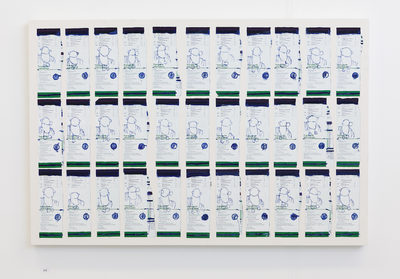 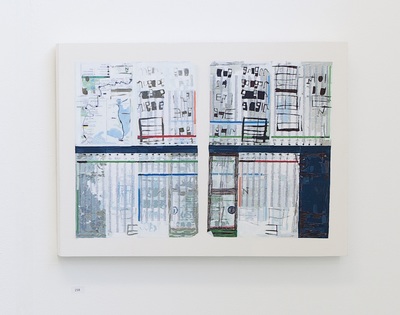 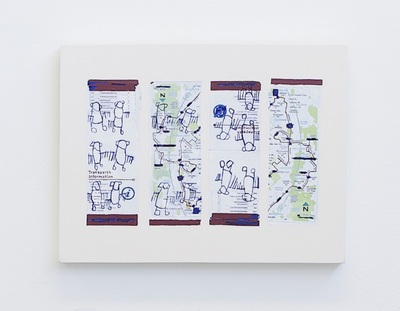